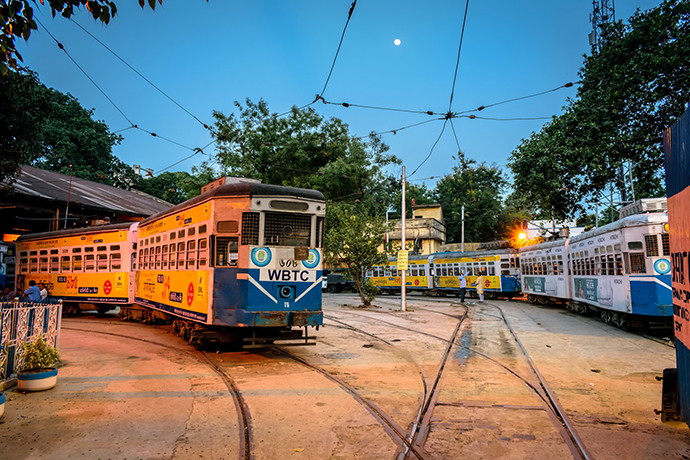 Kolkata, a city in West Bengal, is the capital of one of India’s most populous states. This bustling city has been historically immortalized as the second-most erudite and influential in India.
It is a city that has held many different identities over time ranging from an important port during British colonial to an industrial and financial hub now. All in all, it is a very culturally rich area that imparts people with insights into many traditions and cultures varying from Bengali to Chinese cuisine.
The walk from Howrah Station to Bentinck Street is probably one of the most impressive you’ll ever encounter. The surrounding architecture blends so well with the overall charm of this area that it makes you believe in fairy tales.

Plan Your Trip To Kolkata

Plan Your Trip To Kolkata

“The city of Joy”

The Nawab of Bengal, Job Charnock had decided to reside in this region after the shift to colonial India. This prompted families from England to come and invest in the area raising the status of Kolkata.
The District Magistrate’s House is a masterpiece of architecture that is a must-see if you happen to be around this area. The building exterior was designed by James Wren who was commissioned by Sir William Chambers, Knighted in 1765 by George III as architect for East India Company.

Must Visit Places in Kolkata 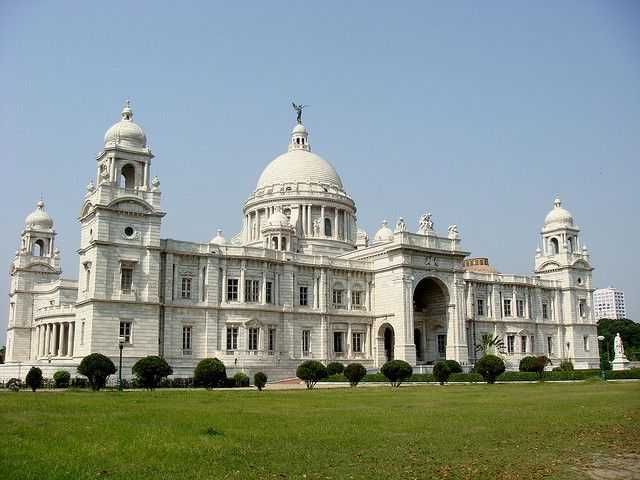 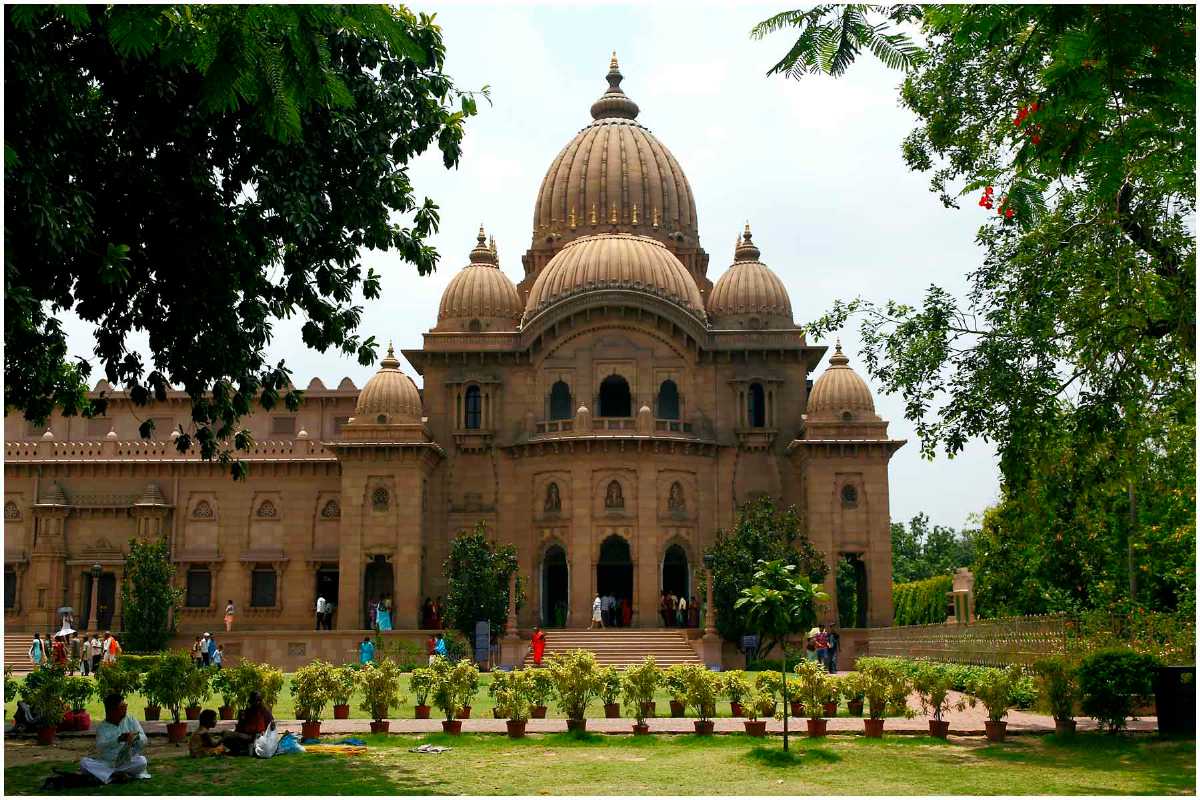 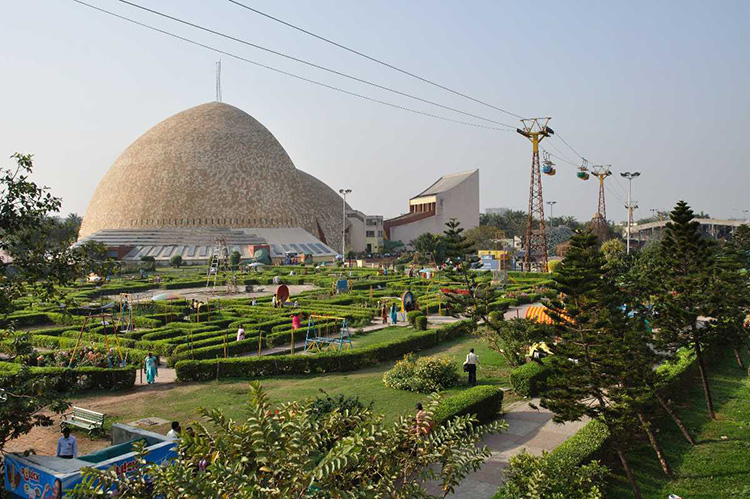 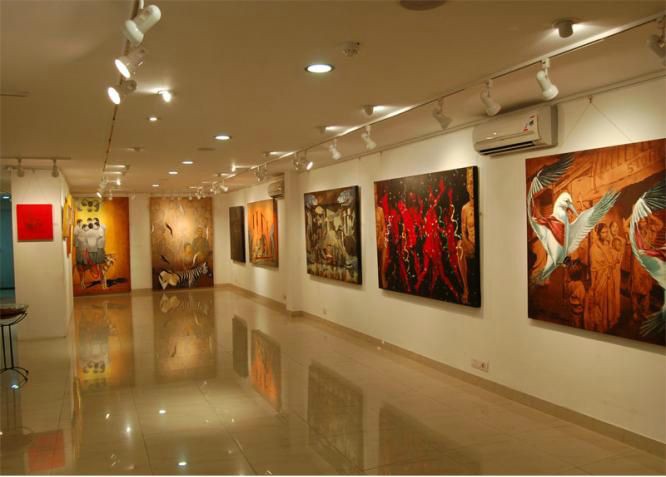