Alipore Zoo, Kolkata is a zoological garden in the city that was built in 1876. It was originally built because of the recommendations of the Curzon Commission. The park is home to over 300 different species of animals and birds including lions, tigers, sloth bears and Indian elephants.
The park is mainly divided into two sections: Zoological Park and Botanical Garden with the former being home to most animals while the latter is composed of a large range of medicinal plants. 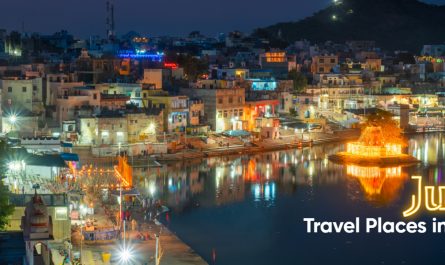 Best places to visit in June in India 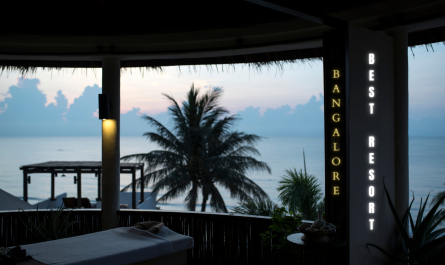 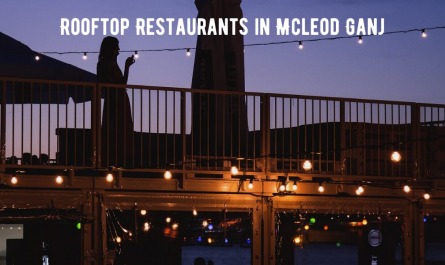