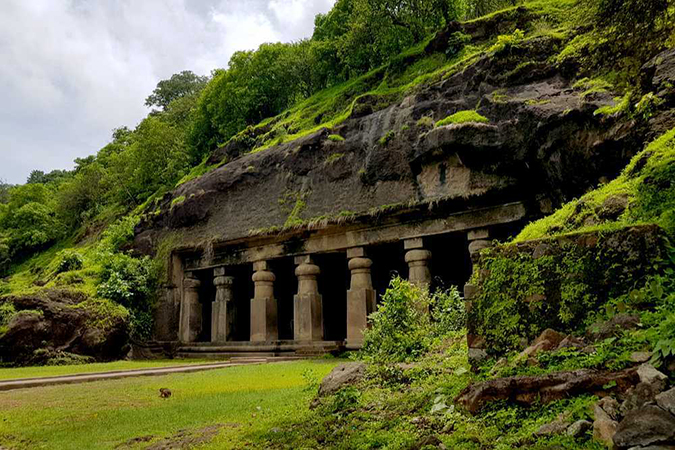 The Elephanta Caves are a group of Hindu, Buddhist, Jain, and Shivaite caves in Mumbai that were built during the 6th century BC. The land was then known as Gharapuri (city of caves). While none of the sculptural carvings can be seen today, what remains in the Elephanta Caves make them one of the oldest rock-cut monuments found in India.
During the reign of the Satavahana Empire between 1st century BC and 3rd century AD, Ganesha, Shiva, and local clans erected temples here. The caves were built on the submerged river bed of Elephanta Island in the Arabian Sea.
The name “Elephanta” comes from one of the Buddhist groups, that first settled in what is today Mumbai.
There are two groups of alcoves at the site of the Elephanta Caves, the first is a large group of five Hindu caves and the second one is a smaller group of two Buddhist caves. The Hindu caves contain stone sculptures representing the Shaiva Hindu sect. The Buddhist caves were constructed around the 5th century and possess rock-cut sculptures representing the Buddha along with his disciples and others. The Hindu caves contain rock-cut carvings from both Shaivaite as well as Vaishnavite sects.
Historians propose that the caves served as a place for priests to perform rituals for pilgrims and ascetics. The caves were later used by Portuguese, Dutch, British and Maratha settlers of Bombay as well as Indian nationalists during the Independence struggle in India. 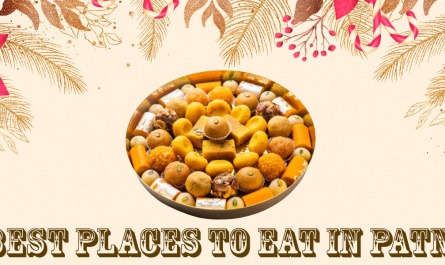 Best Places To Eat in Patna 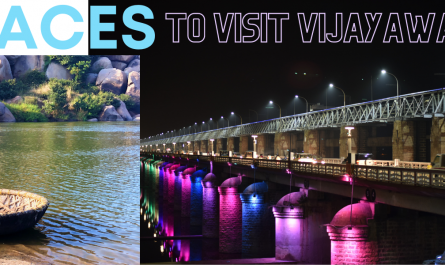 Best Places To Visit in Vijayawada 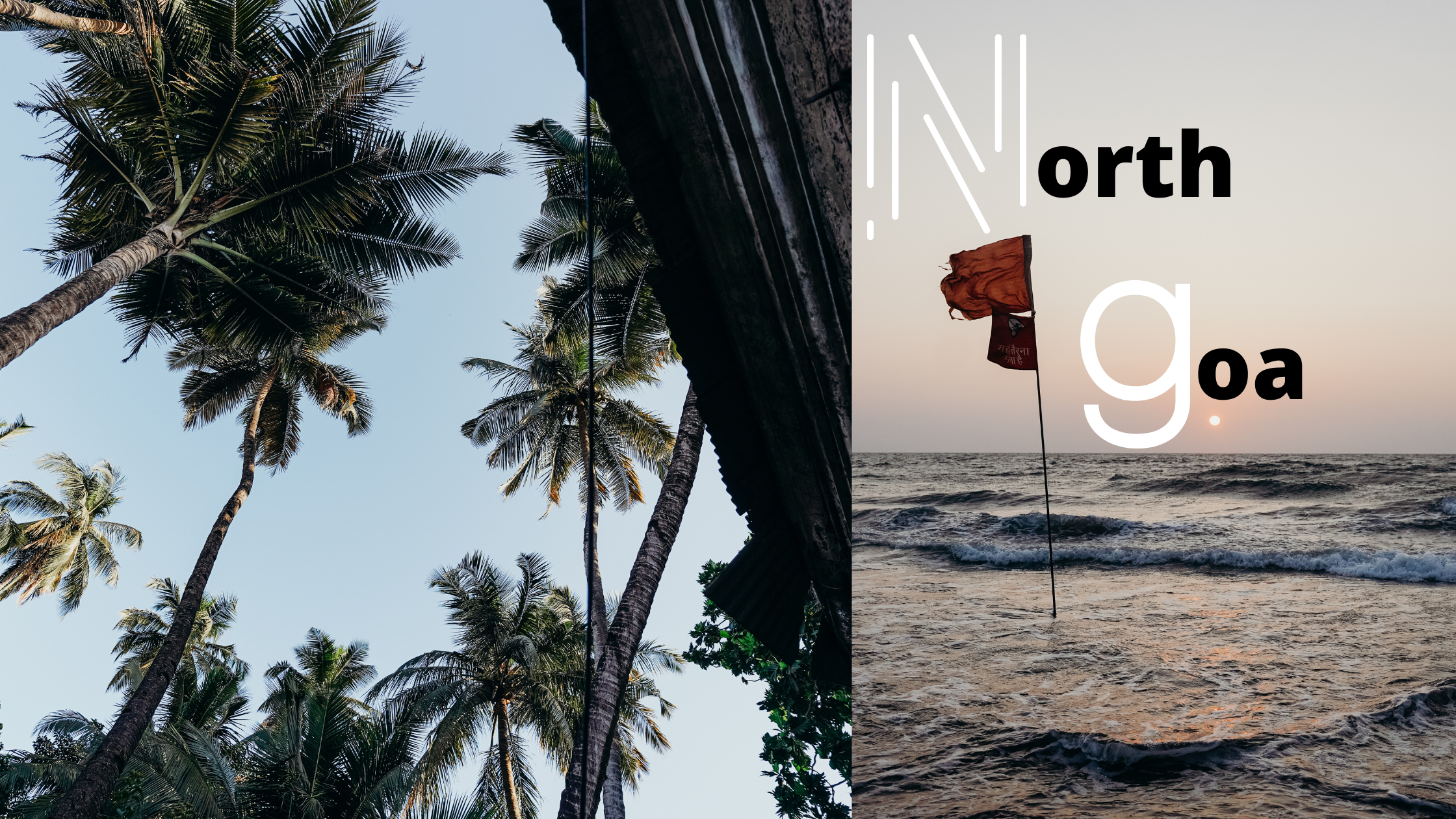 5 Places to Visit in North Goa: We’ve Got You Covered