Leh-Ladakh is a favorite tourist destination for Indians and foreign tourists alike in India. In 1990s, Magnetic Hill was discovered. This hill, also known as Gravity hil, has the property of magnetism and often confuses drivers with its illusive powers. The hill has a natural magnetic force which defies the law of gravity. When you drive towards the Hill from Leh, the road will seem to slope downwards while in reality it is actually going upwards. It is located 13 km away from Leh in Leh District of Ladakh region in Jammu and Kashmir State, India. The Hill is situated between two villages – ‘Gurudongmar’ and ‘Khizar’, which are separated from each other by the Magnetic Hill.
This hill attracts thousands of tourists every year. It attracts many visitors who are in search of some kind of real life adventure. The hill has a magnetic power which can be felt by those who stay near it. The mysterious force could be explained scientifically, and the fact that it is located near Leh, itself, ensures a steady stream of tourists for years to come. if you love traveling and want to know about many other places  visit us at Traveltricky.com

Things to See and Do in the Maldives 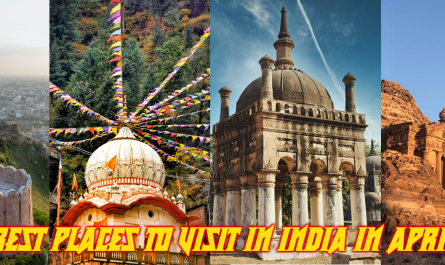 Best Places To Visit in India in April 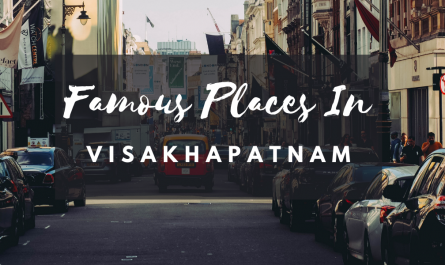