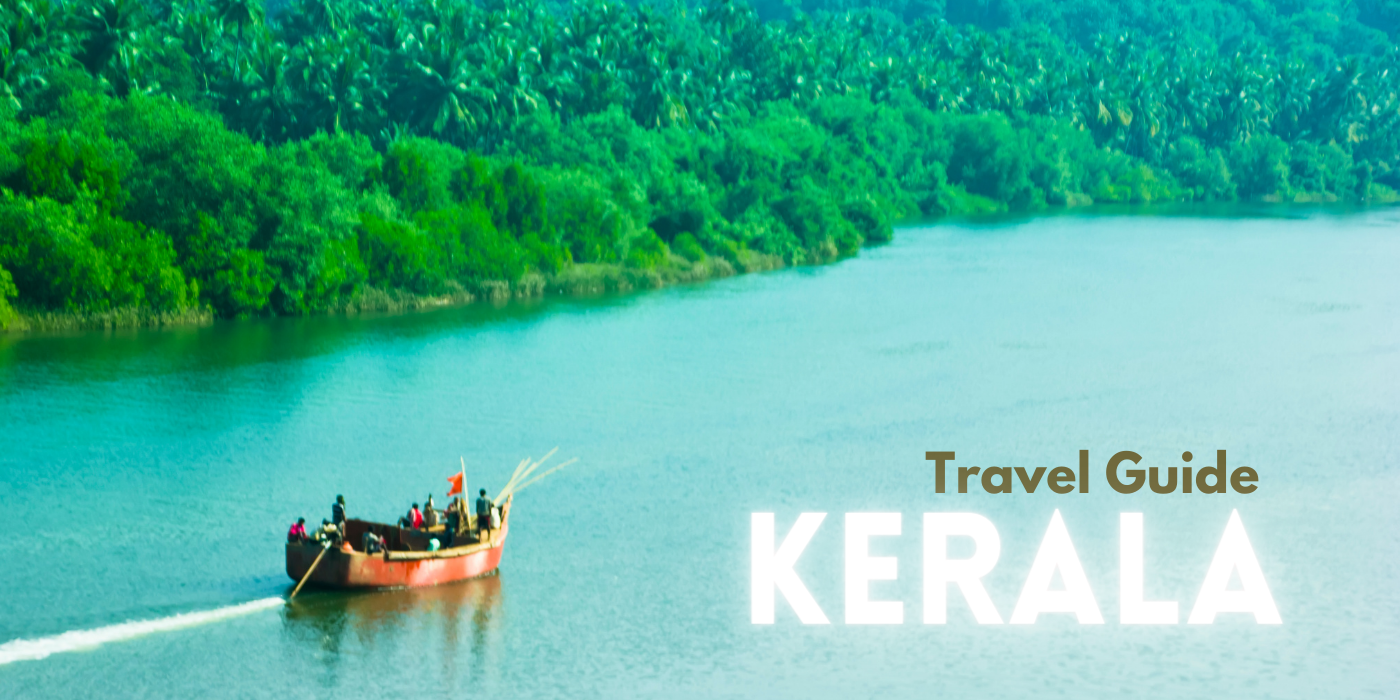 Kerala is a state of India and has the fourth-highest GDP among states. It has been called God’s Own Country. The third-largest state by area, it had a population of 33 million in 2011. The best time to visit Kerala is September to March.

Kerala is an extremely popular tourist destination because of its many beaches and its ancient history, with its many temples and churches dating back to the 8th century AD. It also has some great places to visit like Munnar, the misty mountains of Wayanad, and the wildlife sanctuaries situated in Eravikulam National Park.

The state holds a lot more appeal for ex-pats as it’s very affordable and peaceful due to low crime rates compared to other states in India. Kerala is home to many religions and this is the reason why there is a major division of castes in the state. The educated and affluent people from the upper castes live in Kerala’s cities. They still adhere to all major Hindu festivals but follow some sort of Christianity for their cultural identity. The lower castes are Christian, Buddhist, or Hindu.

Christianity has been a part of Kerala for centuries and it’s deeply entrenched in its history and culture. Christianity started as early as the 4th century in Kerala when St. Thomas landed there on his way to preach the Gospel of Jesus Christ in India from Judaea via Persia. The best time to visit Kerala is September to March.

8 Reasons Why Monsoon Is the Best Time to Visit Kerala

Reasons Why to Visit Kerala During Monsoon Season

Monsoon, and Kerala are synonyms because the monsoon season is the best time to explore Kerala and witness the rich history, culture, and traditions of this Indian state. The best time to visit Kerala is September to March.

5 Best Places To Visit In December In India || The Holidays 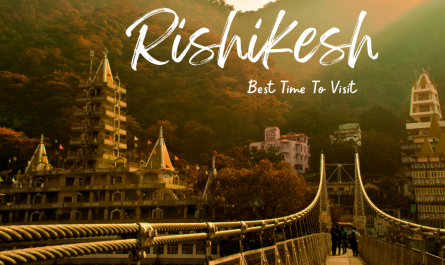 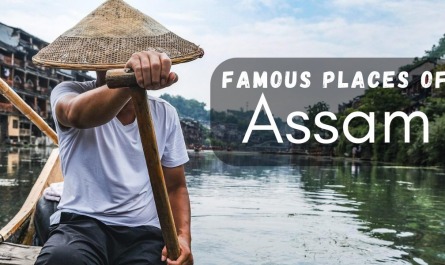