If you are planning to visit in Chandigarh and confused where to go, then this article is for you. In this article, we have gathered a list for you of Chandigarh Famous Places to Visit.

Chandigarh is a Union territory of India and considered as one of the largest cities in India and also as one of the cleanest cities in India. This city is the trade hub for North India and has an ideal location. This place is well-known for its architectural splendour. Chandigarh has a scenic environment surrounded by beautiful gardens, well-maintained parks and lakes, and green spaces. There are many places in Chandigarh city famous for its architectural features, surroundings and the historical values associated with it.

Here is The List of Chandigarh Famous Places to Visit :

I think, you will be satisfied with the above information of Chandigarh Famous Places to Visit. Those are some very beautiful and Famous Tourist Places in Chandigarh. Hope you like this article and share with your loved ones and If you have wanderlust and live to explore, then you can read about  many other places  on Travel Tricky 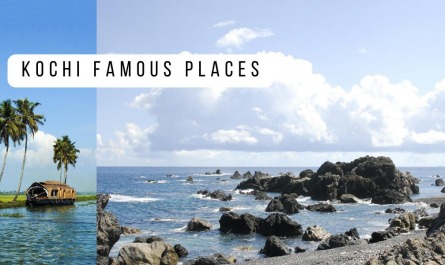 Things to do in Haridwar 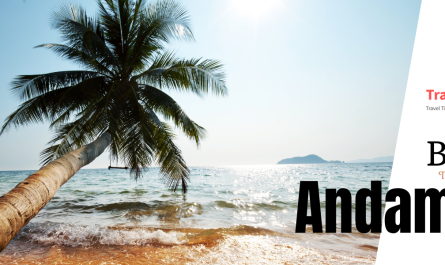