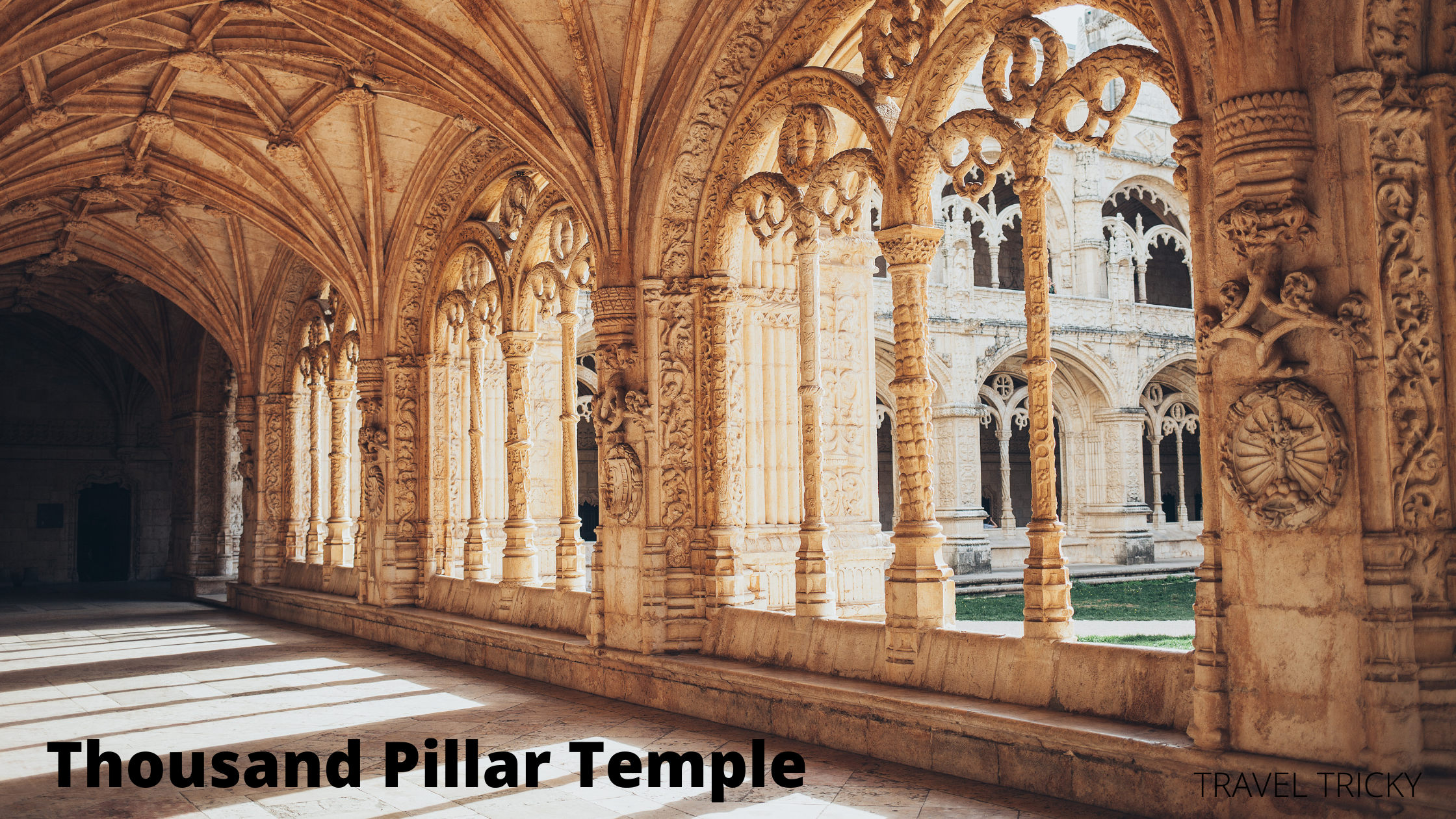 The Thousand Pillar Temple near the Hanam Konda-Warangal Highway in Telangana State, about 150 kilometers (93 mi) from the city of Hyderabad is the best place to visit if you plan a trip to Hyderabad. This place is a must to visit as this place comes under most antique places as it is believed that the temple was constructed during the period between 1175–1244 CE by order of the king, Rudra Deva.

This temple stands out to be a masterpiece that has the major heights in terms of magnificent architectural skills which was a beautiful architect by the arch. Kakatiya Vishwakarma Stapathis and with the team of the executive officer P.venugopa.

The temple was ones befoul by the Tughlaq dynasty during their invasion of the Deccan. There are very few things left after the invasion, only the shiva shrine is worshipped in this temple as the Vishnu shrine and Surya shrine were lacking in the temple and was still missing. The three shrines located in the temple are together known as Trikootalayam.

NANDI STATUE- statue which was carved out of black basalt in the form of monolithic style, the Nandi statue was built at that perfection, you can able to see and touch the curved and cutting which had done to make the statue. The main shrine of the temple itself is held by 400 pillars of a total of 1000.

The platform in which the thousand pillar temple was built was genuinely elevated up to one meter.

The portico of the thousand pillar temple was made in the shape of a star which makes it more unique and attractive, interesting these portico supports 200 pillars in the front view of the temple.

Build in the ascend of the Hanamaonda hill, thousand pillar temple has a unique architectural style as I stated above the unique star-shaped portico stands to indicate the exquisiteness of the Kakatiya dynasty which hold the Kakatiya architecture style with the primacy of the Chalukya’s design the person behind making this beautiful dynasty which has the distinctly unique styles with the logical and creative technology is the Kakatiya sculptor who has delightfully decorated and carved the shrines and complexes in the temple, which done the justice to give the name to this dynasty. The intricate carvings and design on each pillar are a result of a supernaturally steady hand and unprecedented artistic skills. a thousand pillars have a much-detailed work in it by which we can estimate that the workers spend decades to complete these pillars designs.

The temple is built in such a way that no matter the position, dimensions of the pillars is there is perfect symmetry and design built so there is not a single pillar obstructs the devotee’s line and shrine when we look towards the lord.

OVERVIEW OF THE SHRINE SITUATED IN THE TEMPLE-

There are three moderators in the thousand pillar temple which are lord shiva, lord Vishnu and lord Surya.

According to the Hindu rituals, Lord Vishnu is the savior of this universe which means the one who ensures that elements of vibrancy are secured to hit in the balance in the universe. lord shiva is the undoes of this universe which means the one who destroys pessimistic elements in the universe and gives way to the origin of a new beginning. lord Surya – the sun god, the one who encourages the whole universe by his warmth, without who the whole universe would be just a boundless pit of darkness. And to think that this temple houses the shrines of all the three mighty lords under one roof, a compelling reason to witness this powerhouse of positive vibes and uplifting energy. The temple was built by Rudra Deva and hence houses a deity in his name too.

In the thousand pillar temple, festivals are held throughout the year. the festivals include maha Shivratri, Kunkuma pooja, Karthik Poornima, nagual Chaviti, Ugadi, Ganesh Chaturthi, Bonalu festival, and the Bathukamma festival. and every two years, a fair called the Saralamma yatra or the Samakka is held at the temple.

so, you may visit this temple any time you want as every season there is a beautiful festival wait for you.

The nearest railway station is the Warangal railway station, which is 6 kilometers (3.7 miles) away from the temple. Rajiv Gandhi International Airport is the nearest airport to this temple.

Located only 150 km from the hustling and bustling city of Hyderabad, this temple lies close to the Hanamakonda-Telangana Highway, and its accessible location is a boon to all the devotees that come here to pay homage to the deities and are in search of a tranquil and peaceful experience.

The Hanamakonda Bus Stop is only 1.5 km away from the temple and is a very convenient way to get there as buses ply to this bus stop from all over the city very frequently. The nearest railway station is Warangal Railway Station at a mere distance of 6 km. It is a quick and easy option to hire a cab or auto from the station, or any other place in the city to the temple too. 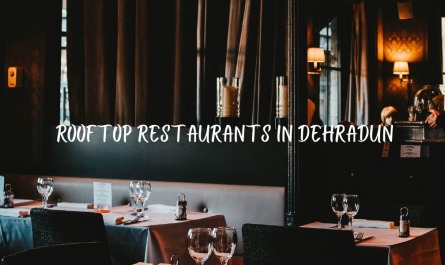 What Is The Best Time To Visit Manali

Best Places To Visit in India in July