Dance has been a part of Indian culture through ages, and it is one of the most enchanting cultural aspects. The dances in India vary from region to region, community to community, and also among different age groups. Dance forms in India are divided into two categories, classical dance and folk dance forms. Classical dance forms in India are body-rhythm-based dance styles that have roots in rituals and festivals. They are characterized by elaborate costumes, well-synchronized movements, and intricate choreographies.

Here are the 14 Best Dance forms in India :

Bharatanatyam is a classical Indian dance style and is one of the eight principal dance styles of India. It is a combination of dance, music, singing and acting and originated in Tamil Nadu. Bharatanatyam is believed to date back to 3000 years old itself but the recorded history goes back to merely few hundred years.

Bharatanatyam was known as the dance of devadasis or the temple dancers in ancient India.

Kathakali is a classical dance style from the Indian state of Kerala and is referred to as “the Dance of Gods”. Like Bharatanatyam, it also combines different art forms like acting, music and singing. Its roots are believed to be around 600 years old and has developed into one of the most outstanding dance styles in India.

Kuchipudi is a classical dance style from Andhra Pradesh in South India and it is known as the dance of Krishna’s beloved Radha. It is believed to have originated at around 900 years old and received a huge boost in the 20th century.

Mohiniyattam is basically a dance drama and was a form of classical Indian dance that went out of vogue after a few hundred years. It’s believed to be 800 years old and gained popularity in Kerala during the 14th century, as Kathakali did in Tamil Nadu. It is one of the most hypnotic dance styles in India and it is performed by women.

Manipuri dance is a classical dance style from Manipur state of North-East India that originated from the Shillong hill region. It is associated with the Lepchas of Meghalaya and Assam, who are known as warriors in ancient times. It was originally used for war dances but now it is mostly performed for traditional or social functions.

Kathak is a popular classical dance form from Punjab, India and it is also known as the dance of love hunting. It originated in the 14th century in what is now Pakistan but it was first popularized in India during the British Raj. It was performed by both males and females and today’s Kathak usually consists of a solo dancer who performs a series of actions and poses to evoke emotions from viewers.

Bhangra is a form of dance from the North Indian region of Punjab and it is popular in states like Western India, Gujarat, Uttar Pradesh and Delhi. It originated in the 19th century and its roots can be traced back to Punjabi harvest festivals. Bhangra has become a part of culture in many countries such as Canada and also UK where there are large overseas Punjabi communities.

Gaudiya Nritya is a classical dance style from West Bengal and it is a type of Bharatanatyam. It was also known as “Shringara Nritya” (a type of classical dance from the Indian state of Orissa) and was popular among the Bengali nobility during the 16th century.

Odissi Dance is a classical Indian dance form that originated in Orissa and it has become popular throughout India in recent decades. It is performed by both men and women and the roots of Odissi Dance are believed to be around 1000 years old. It is an expressive dance style that uses a variety of hand gestures as well as foot movements.

Sattriya is a classical dance style from the Indian state of Assam and it is believed to be around 1200 years old. Like Bhangra, it originated in communal festivals and it has received patronage from the Assamese royalty. It’s known to be women-dominated and the dance form consists mainly of mudras (hand gestures), abhinaya (acting) and taal (rhythms).

Lavani is a classical Indian dance style that originated in the state of Madhya Pradesh and it is known as the dance of the farmers. It was performed by both males and females but it gained popularity during the 19th century.

Yakshagana is a classical dance style from the Indian state of Karnataka and it is also known as the “Kannada Natanam”. It was performed by males at religious events and gained immense popularity in 18th century after the Yakshaga artists were patronized by kings of Mysore.

Bihu is a type of dance that originated in the Indian state of Assam and it is a traditional folk dance that was performed by both men and women. It’s believed to be around 1000 years old and it has now become popular in the neighboring countries like Bangladesh, Bhutan, Burma etc.

The 14 best dance forms in India are a combination of age old rituals and varied traditions, hence they come with their own unique styles and expressions. They form a part of a well organized cultural heritage of India and in spite of prevalent religious divisions, they constitute one integral part of the country’s history, culture and heritage. A nation’s past looms large in shaping its present. India’s 14 best dance forms are its collection of rich, artistic and entertaining cultural heritage. Dance forms is one of the many manifestations of the rich culture of India and it must be recognized as a wonderful gift to the world.

Ananthagiri Hills: A Tourist’s Best Chance 2 Explore India, An Overview of the Most Serene Hill Station in India 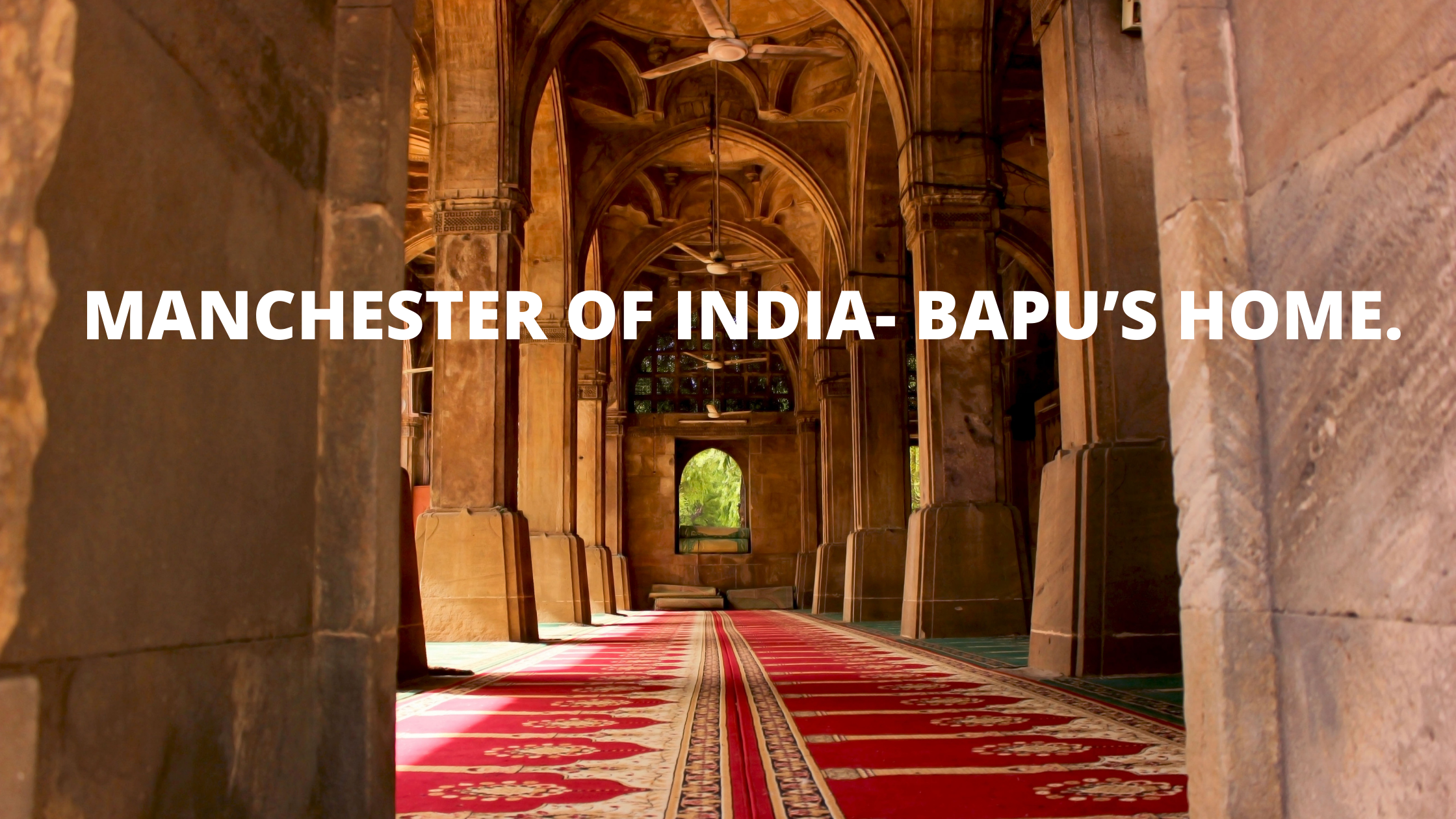