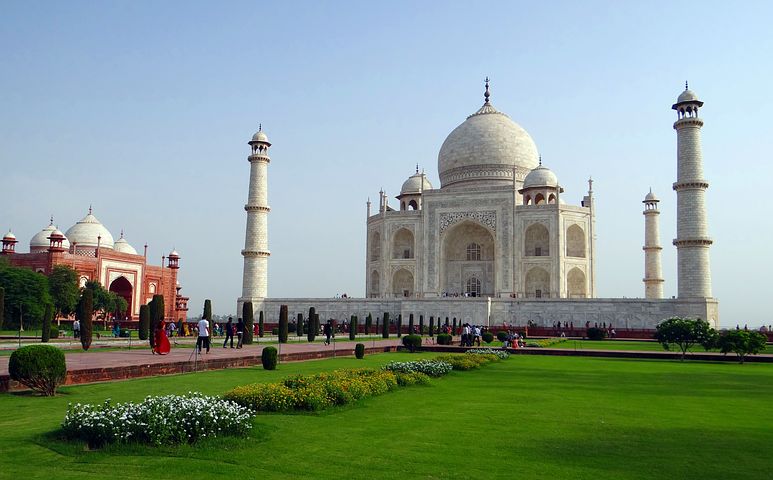 Weather : 39° C
Timings : Opens 30 minutes before sunrise and closes 30 minutes after sunset
Closed on Friday
Every Friday Taj Mahal is only accessible to practising Muslims to attend the prayers in the afternoon
Time Required : 2 hours
Entry Fee : Indian Citizens and Visitors from SAARC countries: INR 50
Citizens of SAARC and BIMSTEC Countries: INR 540
Foreign Visitors: INR 1100
(Additional INR 200 for every tourist who wishes to enter the mausoleum)
Entry is free for all children below 15 years
Planning a Trip? Ask Your Question

“A Monumental Ode to Love”

Taj Mahal, Agra an amazing, but intricately designed monument built by the Mughal emperor Shah Jahan to memorialize his wife, Mumtaz Mahal. It is considered one of the wonders of the world and has such a captivating beauty that it even attracted European artists for more than five centuries after its construction.
The Taj Mahal is a breathtaking structure that symbolizes love and devotion – a monument both to love itself and to those who would die in its name. The structure is a white marble mausoleum, built by Shah Jahan in the memory of his favorite wife, Mumtaz Mahal.
The Taj Mahal was completed in 1632 and is located in the city of Agra in the state of Uttar Pradesh. The architecture of this astonishing building is quite based on Islamic architecture, with its façades measuring about 184 feet high and shaped like a crescent moon floating on the waters.
The Taj Mahal is located on a high, raised riverbank that is part of an extended plateau with tombs and mosques. The complex includes a mosque, guesthouses, gardens, and crenelated walls with heraldic animals giving it a fortress-like appearance.
On the west side of the Taj Mahal are marble walls that surround an inner courtyard. 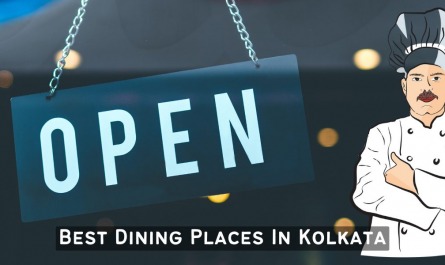 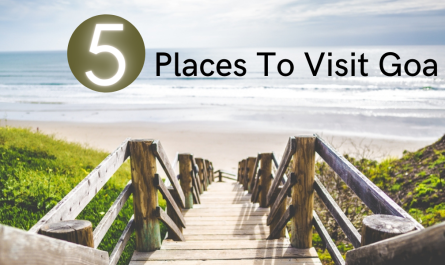 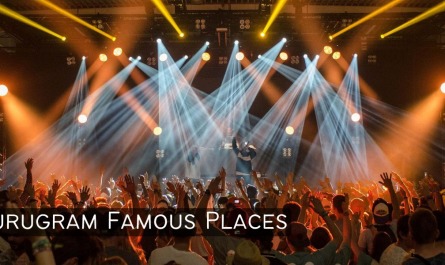