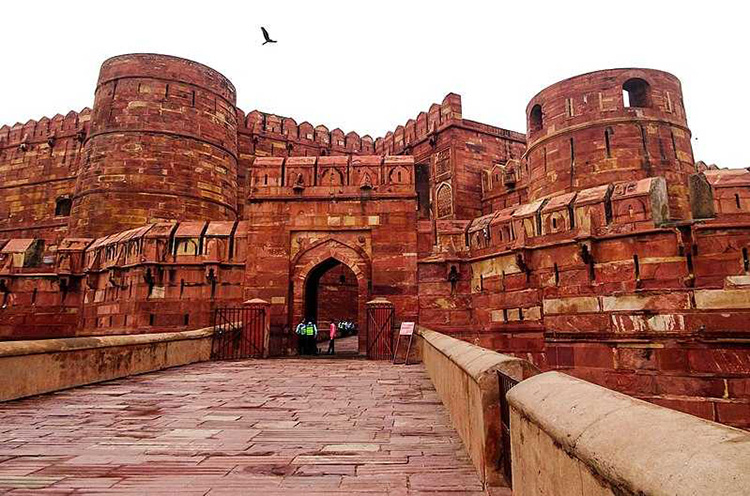 “An Epitome of the Mughal Dynasty”

The Agra Fort was built by the Mughal emperor Akbar in 1565. It is located in the town of Agra in India. The fort has five main gates, an outer moat, a large wall, and palace buildings around it. You can see beautiful architecture and amazing calligraphy throughout the building
The Agra Fort is an excellent example of Mughal architecture, which was very different from that of other Islamic empires. The Mughals used Hindu and Jain architecture styles, which is evident in their work. The fort also shows a blend of Islamic and Hindu styles.
The main entry gate is the Delhi Gate. It was built in 1660 when the Mughal emperor Aurangzeb made additions to the surrounding buildings of the fort – this gate is perhaps the most impressive part of his addition. 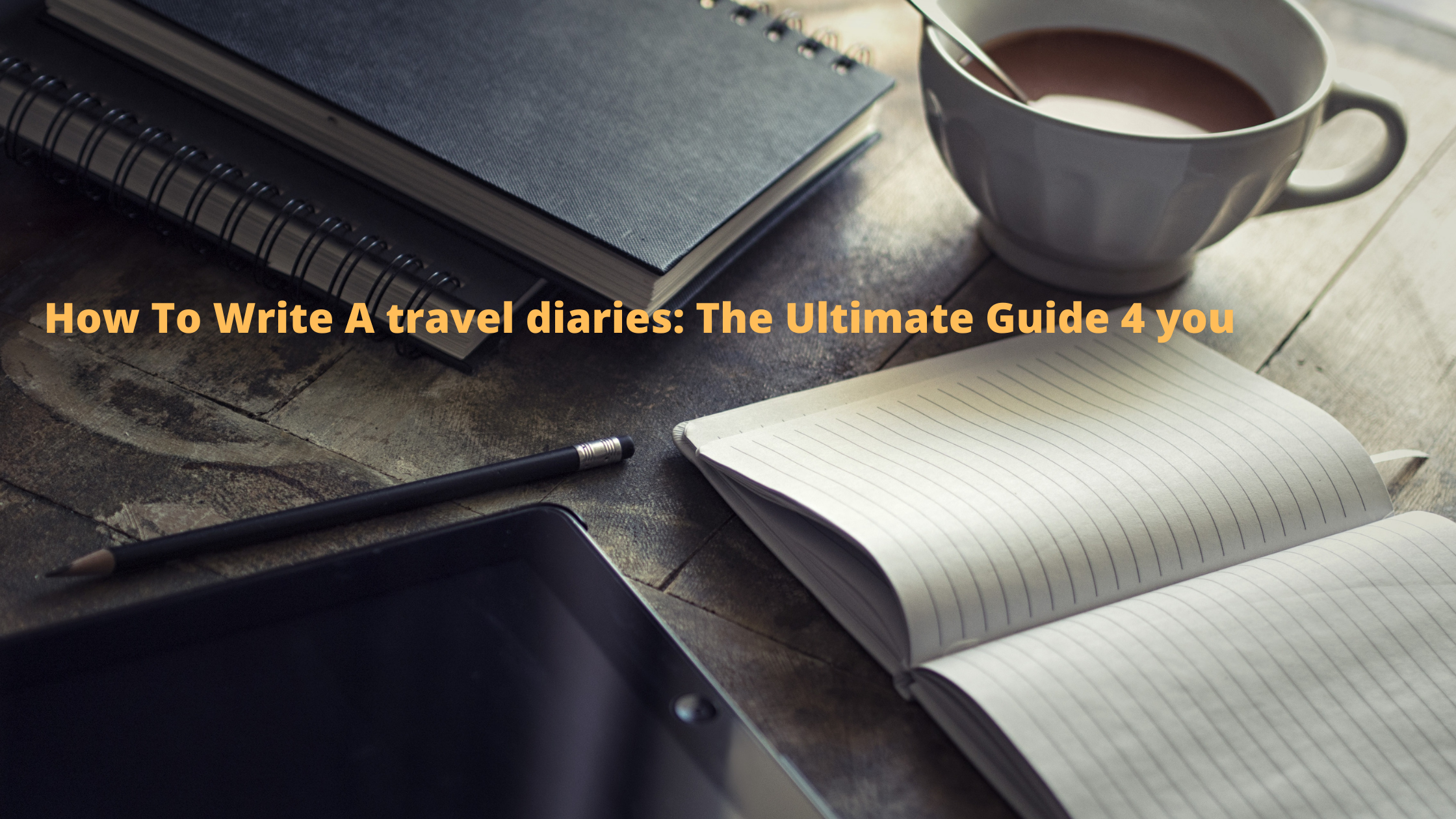 How To Write A travel diaries : The Ultimate Guide 4 you 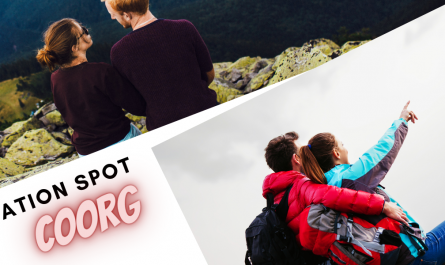 Best Places To Visit in Coorg for Couples