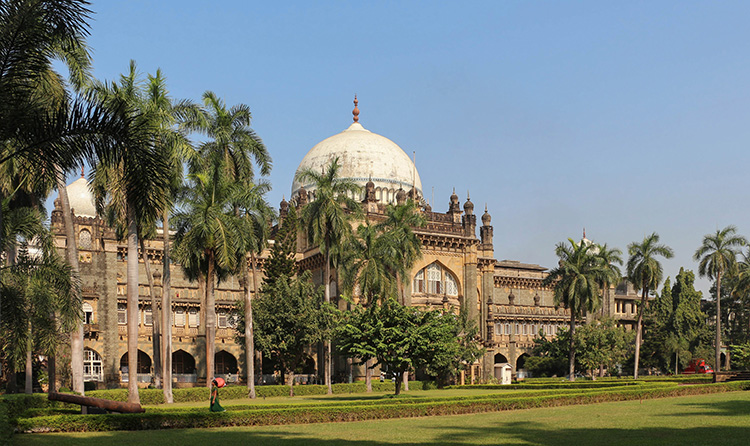 The Prince of Wales Museum is a museum in Mumbai, India that was opened by George V in 1927. The museum was officially Pakistan’s first museum when it became a separate nation on 14 August 1947. It is dedicated to the life and work of the British prince and future king, Prince Charles Edward Stuart (1720-88), who became known as “Bonnie Prince Charlie” during the Forty-Five Rebellion.
The museum is located in Prince of Wales Road, Mumbai’s Mody Street. The museum was built in the Indo-Saracenic style by the British architect Charles Mant, who was commissioned to design it in December 1923. The construction began in 1929 and cost Rs 1,600,000. It consists of a central dome and four corner towers. The museum is constructed from imported Scottish stone and is 75 feet high. 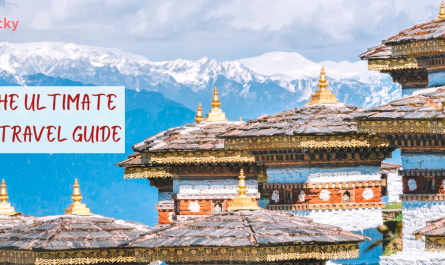 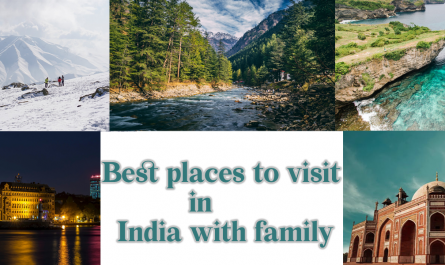 Best Places To Visit in India with Family 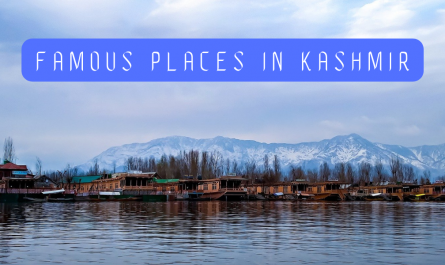